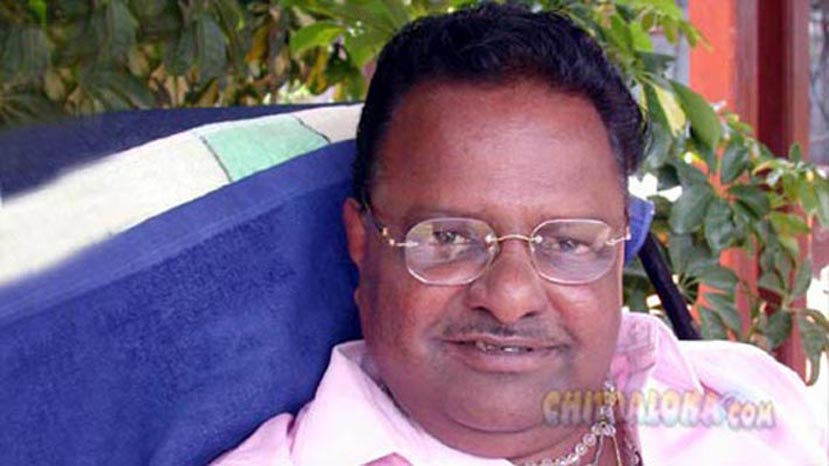 Senior director D Rajendra Babu who was having a very rough patch in the recent times is elated with the Puttanna Kanagal Award. D Rajendra Babu who has 50 films to his credit was in the race for quite some time and in the last few years; his name has sprung up in the Awards committee list quite often. Now the award committee headed by Sunil Kumar Desai has finally selected Babu for the award.

Babu says it was his sister who called him and said that he has got an award. ‘My name was in the committee for some time and two years back I heard that my name had come till the last round. But unfortunately I didn’t get the award then. Now I have finally got the award which is in the name of such a great legend’ says Babu.

D Rajendra Babu says the award has given him a new energy in life. ‘Off late, I had to face some problems. Now this award has given me much energy to face anything. I have decided to do more films from now and the first one is Shivarajkumar starrer ‘Aryan’. There were confusions about the film and now everything has been cleared and we will go on floors from the 21st of March’ says Babu.