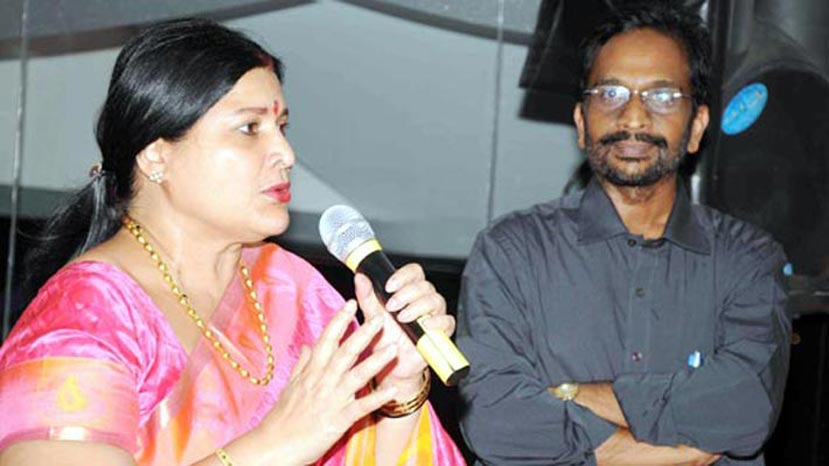 Former president of the Karnataka Film Chamber of Commerce and the newly selected MLC, Dr Jayamala has said that Kannada film industry's mega portal Chitraloka.com is a friend and guide of the industry.

Dr Jayamala was speaking during the 15th anniversary celebrations of Chitraloka.com organised at the P2 hall of the Karnataka State Cricket Association. 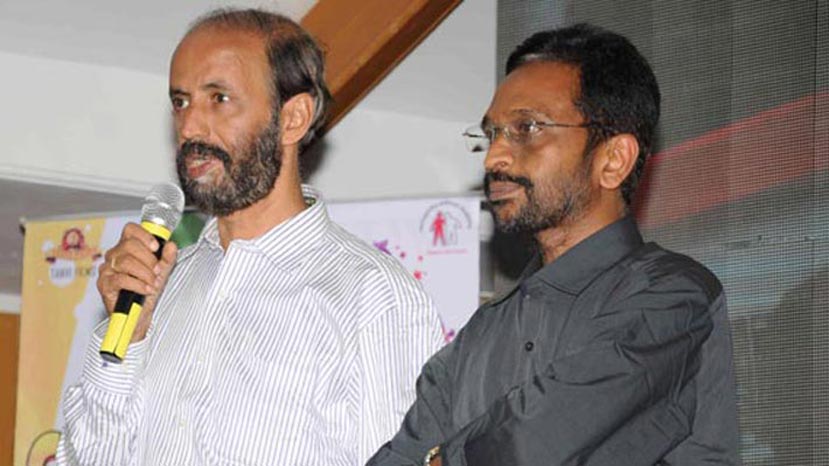 Dwarkish who was present at the occasion, 'my son Santhosh who is settled in America knows much better news about Kannada film industry rather than me and that has happened because of Chitraloka.com. He is a huge fan of the website and I wish Chitraloka.com continues giving exclusive film news' said Dwarkish. 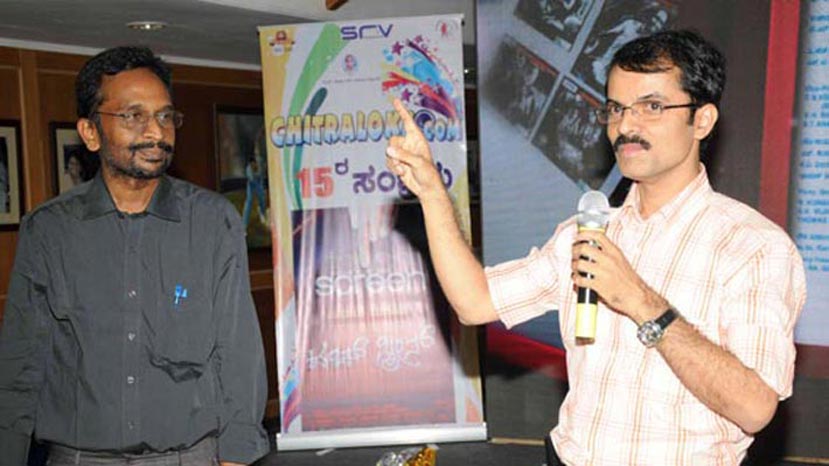 Udayavani Group Editor Ravi Hege who is also a key person for th lunch of Chitraloka.com 15 years back, 'Chitraloka.com has got many firsts to its credit. The news about Dr Rajkumar's kidnap first appeared in Chitraloka and after that Veeresh has achieved many firsts including releasing Kannada films in International market, bringing exclusive screen savers and ringtones much earlier' said Ravi Hegde. 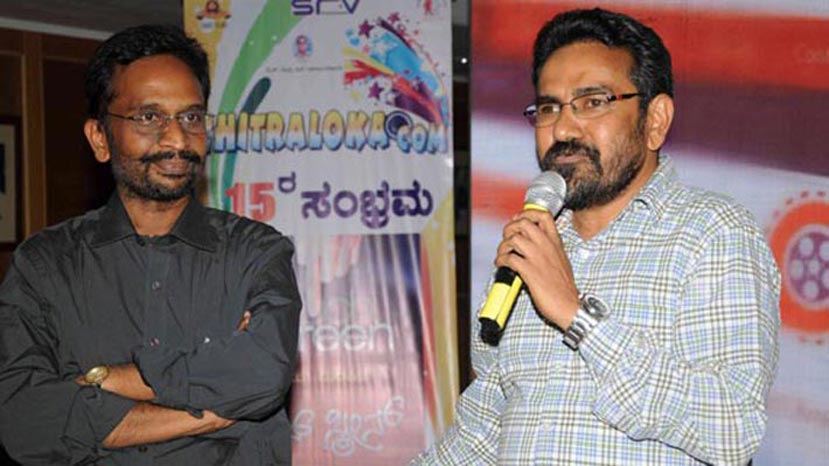 Suvarna News Chief Editor Ananth Chinivar told `Me and Veeresh started journalism together. we were working for Abhimana as sports reporters. Later Veeresh changed his profession to photography and towards Cinema.

Many others from film fraternity including Artists, Directors, Technicians, producers and others were present at the occasion.