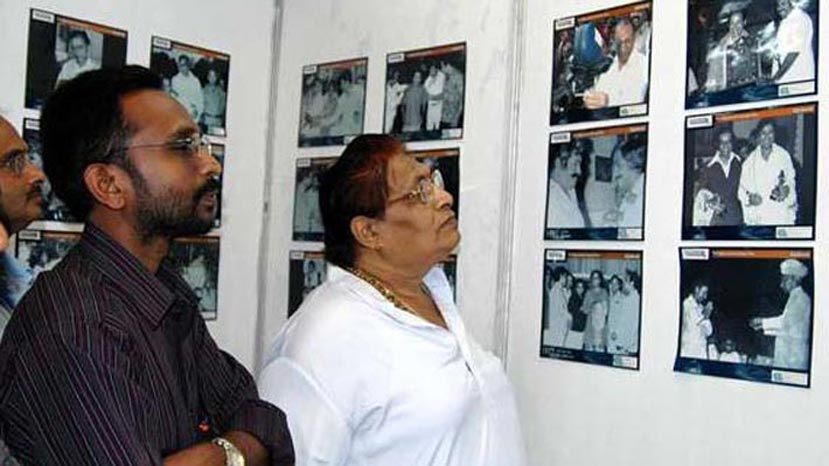 The "Chitraloka' photo exhibition of Kannada films where in nearly one thousand stills of Kannada films starting from 1936 were exhibited came to an end on Tuesday. Initially the photo exhibition was planned for 12 days, but it was extended by seven more days because of the public demand. K.M.Veeresh, Editor of Chitraloka portal and who has been behind the exhibition function which was already held successfully in Bangalore thanked the Information Department, Mysore Exhibition Authority and many Kannada film fans who attended the exhibition for the fantastic response. He says over thousand appreciation responses have been recorded in the Book which was placed in the exhibition venue.