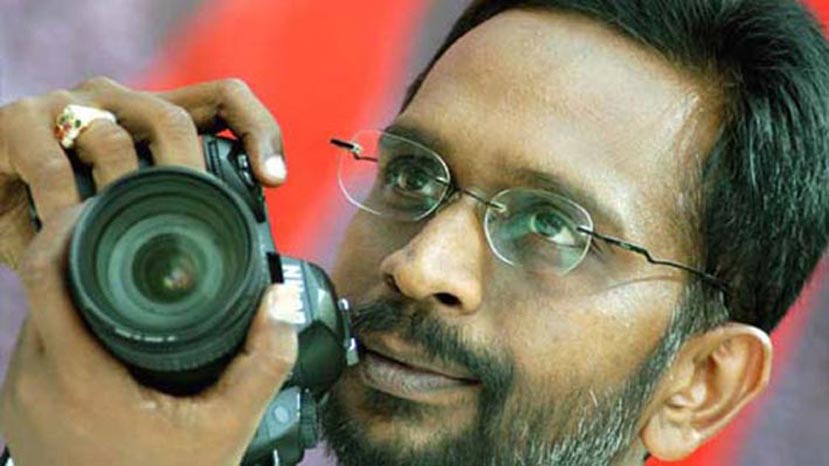 We are in inevitable situation. The pumping of more ideas to our hard work and support has made us to defer the exhibition of Chitraloka by Chitraloka. We are not holding this first of its kind exhibition on 26 th of June the 6 th birthday of Chitraloka. It is going to be held on 16 th of July for good reasons.

We at Chitraloka are ready with 99 percent of the work with 2800 photographs of 10x12 sizes ready for pasting at the stands. Chitraloka photographs of all 2500 Kannada films and the relevant information of films is also ready.

Then what is the reason for postponement you must be wondering.

In the meantime Chitraloka developed another idea. The rare photographs, some of the unreleased films photographs and politicians in films are the new additions in this exhibition. Roughly 300 photographs are adding up to earlier idea of display of 2500 Kannada film photographs in the exhibition.