Chitraloka Exhibition Gets Another Limca Book Of Record 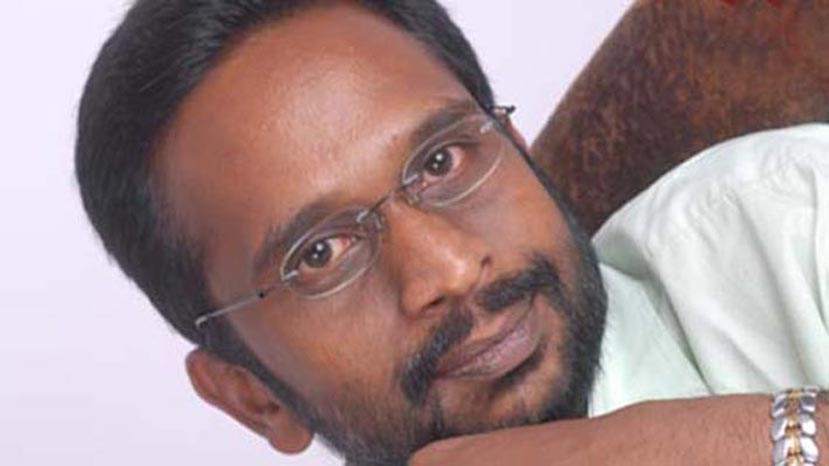 Chitraloka has done it again. Its achievement in showcasing three thousand stills of around 3000 Kannada films starting from Sathi Sulochana (1935) to the film Nam Yejamaanaru (released on 27 February 2009) during the Amrutha Mahothsava Celebrations of the Kannada film industry held at Palace Grounds in Bangalore has been acknowledged by the Limca Book of Records which has included this achievement in the 2010 Book of records. The issue is hitting the stands in January 2010.

Chitraloka. com thanks Smt Parvarthamma Rajkumar, Dr Vishnuvardhan, Ravichandran, Puneeth Rajkumar, Ganesh and all the film industry persons. Chitraloka special thanks to the office bearers of the Karnataka film chamber of commerce including Ms. Jayamala, President of the KFCC, Sa.Ra. Govindoo, K.C.N.Kumar, Thomas D'Souza and many others who have really helped the Mega Portal in organising this memorable show.

Earlier in 2006 August Chitraloka.com organised a photo exhibition of the stills of Kannada films that has been released starting from Sathi Sulochana released in 1934 to August 11 2006 released films in the Karnataka Film Chamber of Commerce which elicited a huge response and won lot of laurels for the mega portal. The occasion was Suvarna Karnataka year and the Kannada film industry had completed 72 years of its existence. For this Limca Book of Records has recognized this feat and has included the achievement in the list that in 2008 edition under Cinema Chapter.