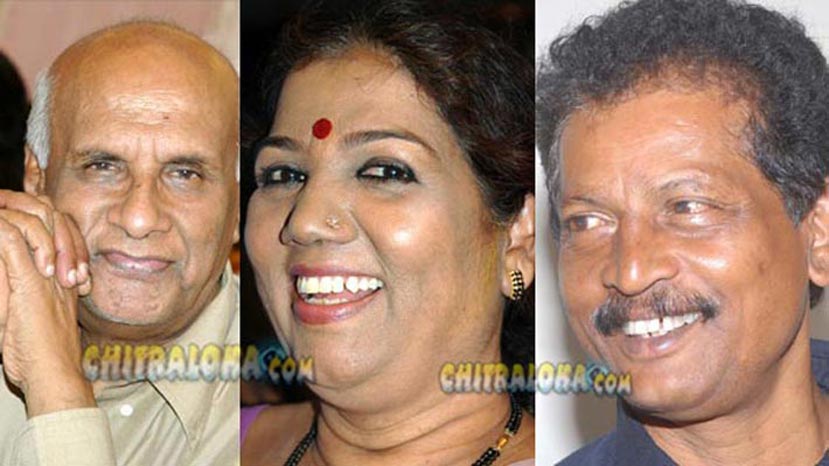 They are among the 58 personalities from various fields, including arts, selected for the annual awards given on the formation day of the state. Loknath and Girija Lokesh are senior actors who have acted in hundreds of films each.