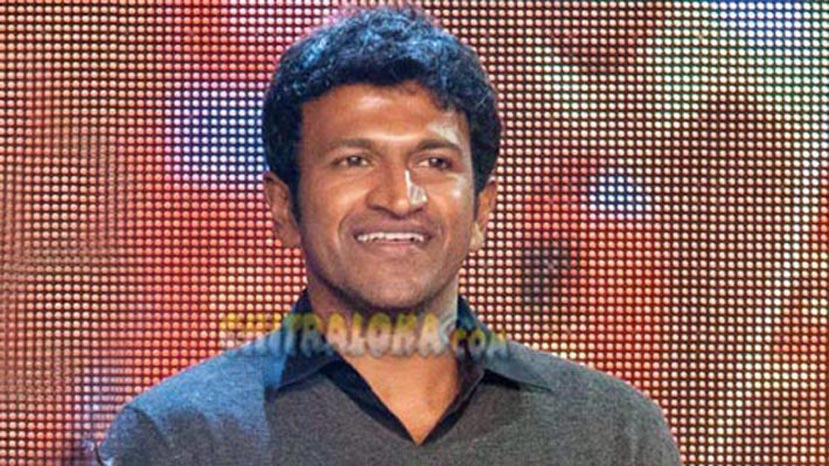 Sanju Weds Geetha swept the awards table with six awards including to its director Nagashekhar who won the Best director award.  The Awards list is as under: