Puneeth Not Perturbed For Missing The Award 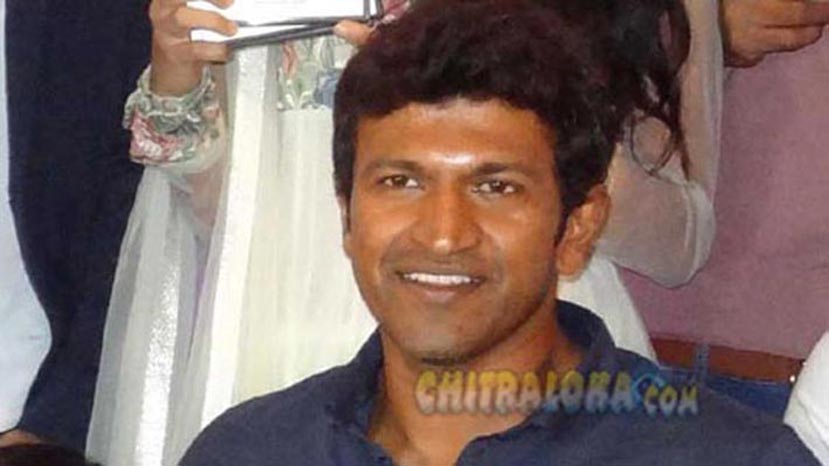 The High Court might have asked the Government to dissolve the awards for the year 2010-11, but 'Power Star' Puneeth is not very much upset missing the award. Puneeth had got the best actor award for his performance in the film 'Prithvi'. But the High Court had asked the Government to scrap all the awards and constitute a fresh award committee and then select for awards. It is not sure, whether the new committee will adjudge Puneeth as the best actor again.

The 'Power Star' says he is not perturbed in anyway for missing the award. In fact Puneeth says he doesn't much about what happened after he was announced an award. 'I don't know what really happened. If the law has found it that is not right and a new committee must be set up, maybe it is right. Then it's okay with me. I don't mind if I miss the award' said Puneeth.