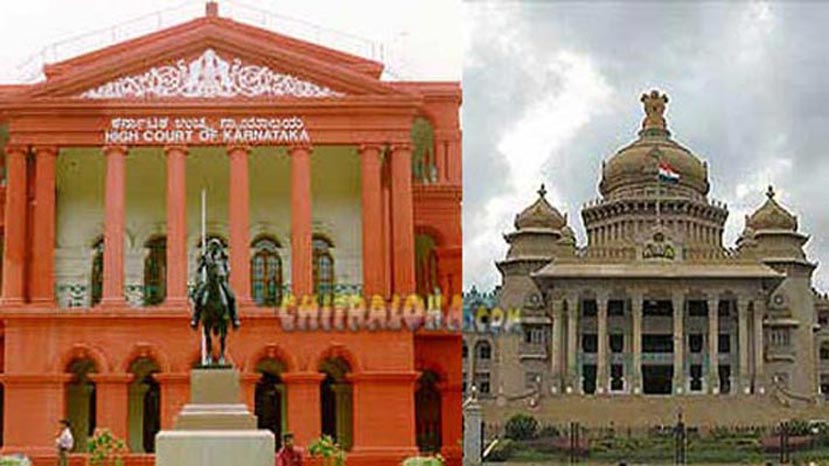 The High Court on Monday has given four weeks’ notice to the Government of Karnataka to set up a new award selection committee for the year 2010-11. Earlier, the High Court had asked the government advocate whether the government would withdraw the awards or wait for the court's order as the awards were controversial. The Government accepted to withdraw the State Film Awards for 2010-11.

Meanwhile, Information Secretary Vishu Kumar has submitted an affidavit and has said that committee member Ishwara Daidota has nothing to do with the Tulu film 'Kanchilda Baale' and he has not been given credit by the makers of the film. Earlier, it was accused that Eshwar Daitota had been credited with 'Special Thanks' in the credits of Tulu film 'Kanchilada Bale' and he was responsible for getting the film an award.