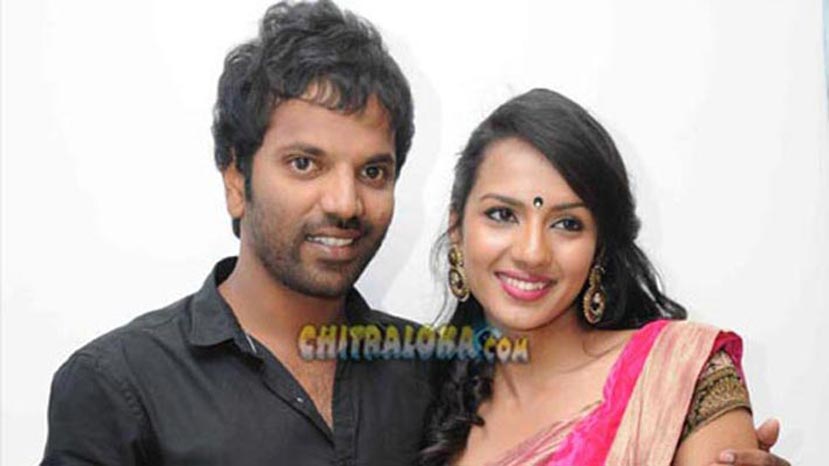 Pavan Kumar's 'Lucia' which was recently premiered at the London Indian Film Festival has bagged the Best Film Award at the festival. The festival which was scheduled from July 18-25 had 12 Indian films competing with each other and 'Lucia' has finally been successful in winning the best film award.