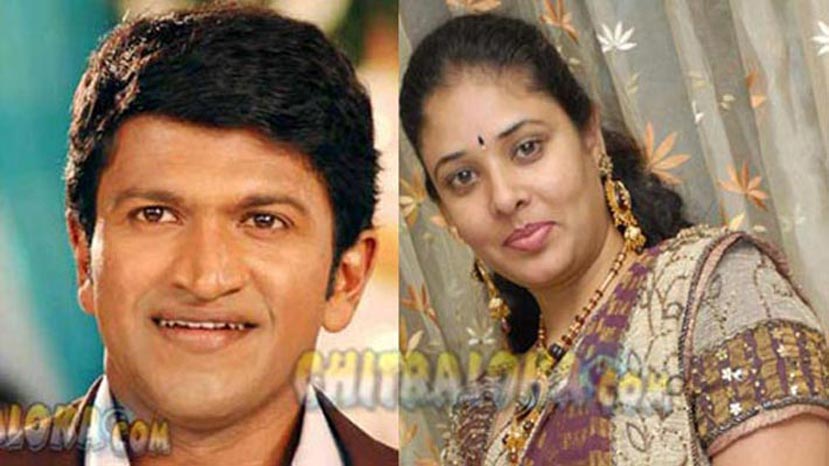 The government is likely to withdraw the State Film Awards for 2010-11. The file is before Information Minister for consideration after the High Court on Thursday morning asked the government either to withdraw the awards or face its orders. The awards were challenged in two cases filed by producer Basant Kumar Patil and director Priya Hasan.

There were two main points of contention. First was that the deadline for nominating films was extended to facilitate some films. The original deadline was July 30, 2011 which was extended to December 28, 2011. Some films applied during the extended deadline. But the selection committee was already formed which was irregular.

The second contention was that three of the jury members had worked in films that were competing for the awards. Ashok Cashyap was the cinematographer of Super, Hema Chaudri had acted in Sogasugara and Eshwar Daitota had been credited with 'Special Thanks' in the credits of Tulu film Kanchilada Bale. Super and Kanchilada Bale won awards.