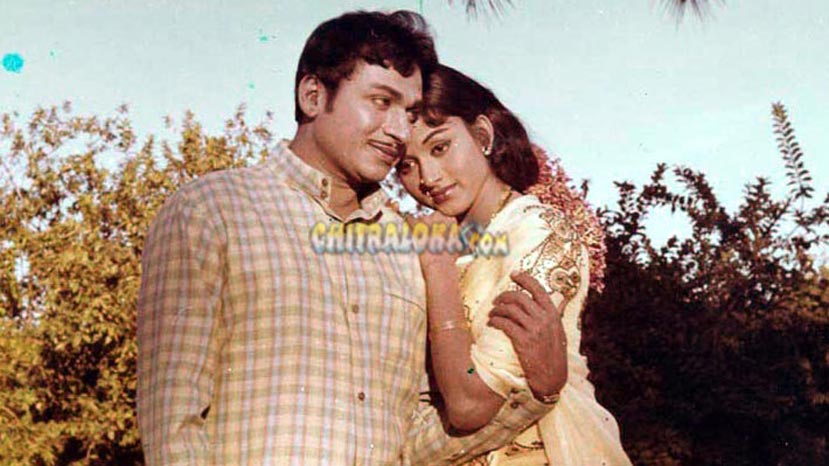 If there is one thing that is very striking in the 37th International film festival of India that is being held in Panaji, Goa from Thursday it is the system failure which has caught the organisers, delegates and the media unawares. There is so much of confusion around that it is certainly a heartbreaking experience for the over 400 media personnel and thousands of movie buffs who are genuinely interested to know the high standards of the international cinema today.

The IFFI directorate and the local officialdom has been proved unequal to the task of making this international event a proud brand for the country. But they are making whatever possible to escalate the confusion and the end result is chaos any where. There are only a few people from the Kannada film industry who are now in Panaji with the real intentions to watch some good films in the internationa arena. It may be a matter of surprise that top directors like Mahendar and Naganna and award winning actress are moving heavan and earth to get their delegate passes. It is to be noted that Naganna is the son of R.Lakshman, a FFI functionary and also producer of "Bangarada Manushya' which is being screened in Panaji on 25th.

The delegates from Karnatka have not been able to get the passes for the inaugural and the Karnataka contingents have just got around twenty passes. But there is so much of confusion here that more than 5500 delegate passes have been issued and more than 70

percent are the local people.