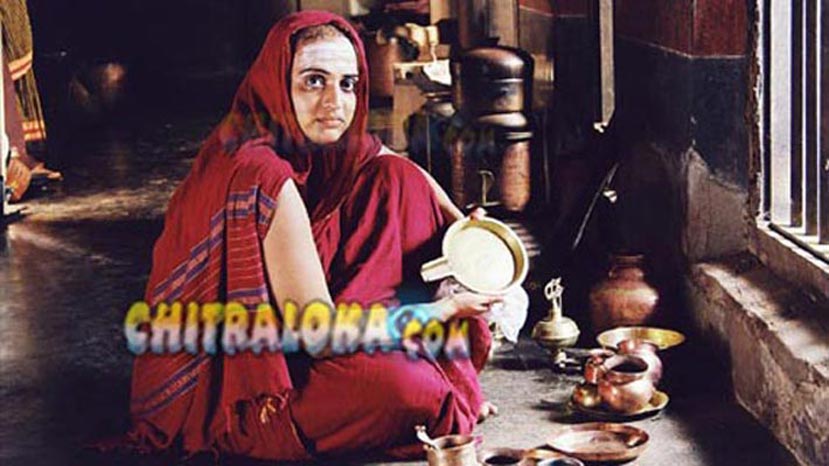 Girish Kasaravalli's recent film "Naayi Neralu' which has been selected for the Indian Panorama has already been screened for the media personnel on INOX screen 2 on Tuesday at 7.00 P.M.

There has been general appreciation about the film and some well known media critics have been highly impressed with the way the film has been narrated.