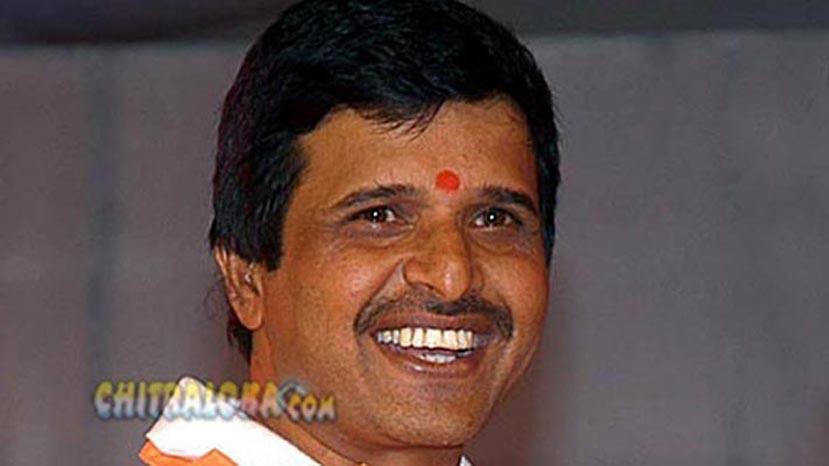 The Cheluvina Chiththaara centenary day function had many exuberating moments, but it ended in an unpleasant note. S. Narayan who should have been in a celebrating mood however made a disturbing speech which made it obvious that he was deeply hurt.

Without mentioning the name of Vijay the hero of the film Chanda, director made references to the undisciplined behaviour of the actor and how he was humiliated by the young actor.

No one present in the function had any doubts that S. Narayan did not mince words to attack Vijay

S. Narayan said that he had just returned from shooting of a film and he was deeply disturbed to see how the young actors were behaving. `They indulge in rank indiscipline and misconduct besides show lot of arrogance during the shooting time. It appears that success has gone to their heads. They should know that success is not permanent in this industry' said Narayan. Narayan said that though he welcomed the youngsters, he did not want them to be undisciplined.

`I have acted with all top stars like Dr. Raj Kumar, Dr. Vishnuvardhan and Ravichandran who were so respectful to me. They trusted me and even complimented me while I did my work. Once the legendary actor Dr. Raj Kumar was apologetic even when he came just fifteen minutes late. But I have never seen incidents of major misconduct that I saw personally during the shoot of Chanda' said Narayan.

It looks as if Narayan had many unpleasant experiences working with Vijay.