` Eshwari Kumar to be Felicitated on May 1 - chitraloka.com | Kannada Movie News, Reviews | Image

Eshwari Kumar to be Felicitated on May 1 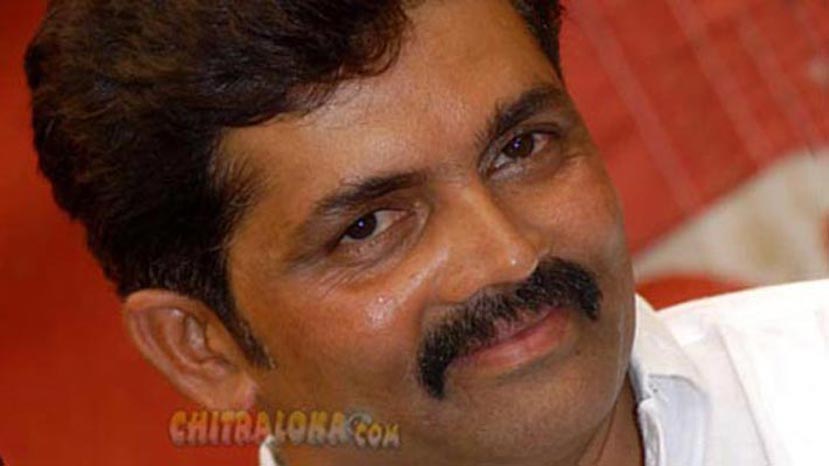 The Karnataka Film Workers Federation, the umbrella body of over a dozen unions of film workers and technicians, will felicitate Eshwari Kumar, one of the best known art directors in Sandalwood, on May 1. It is part of the May Day celebrations of the federation.

Eshwari Kumar won the State award, that was announced recently, for art direction for Darshan's film Sarathi. The federation is thus celebrating the victory of one of their own. Kumar's work in Sarathi, especially the statue of Goddess Chamundi that was placed in a gorge in the backdrop of a waterfall, was much appreciated. Senior film industry personalities including KFCC president B Vijay Kumar, writer-director Baraguru Ramachandrappa and journalist Dr Vijayamma will grace the occasion.