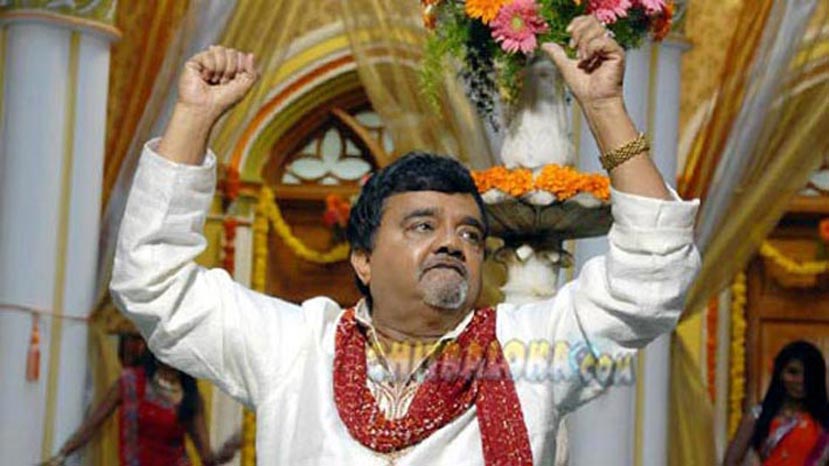 Veteran producer, actor and director, Dwarakish has been selected for the 144th annual Dada Saheb Phalke Academy Awards. The awards are given to film personalities who have contributed to films in India. It is given away on Dada Saheb's birthday on March 31. Previous winners of the award from Sandalwood include Parvathamma Rajkumar and KCN Gowda.

Dwarakish entered films as a comedy actor through his uncle and late film maker Hunsur Krisnamurthy. He soon turned producer with films like Mayor Muttanna and went on to produce 50 films. He has to his credit producing lavish films shot on foreign locations. Singapuradalli Raja Kulla, Africadalli Sheela set standards in Indian cinema for shooting in exotic locations. Dwarakish was also a director of some memorable films. As an actor, he was part of the all-time great comedy trio of Narasimharaju and Balakrishna.