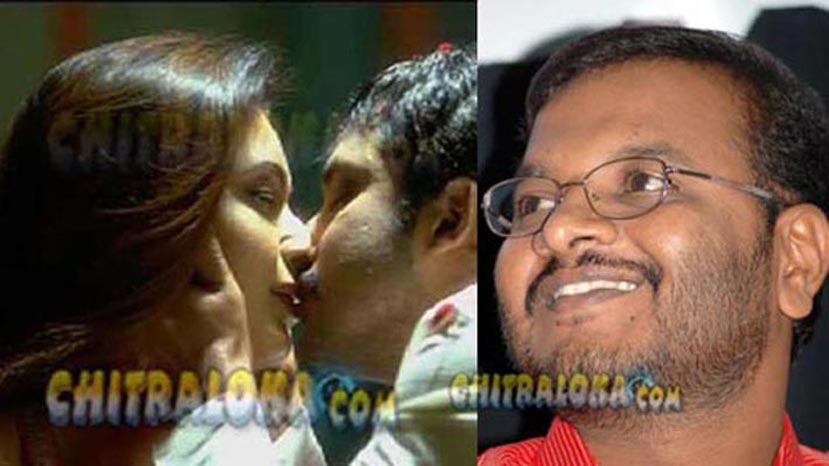 A can of worms has opened up with director Ratnaja walking out of the selection committee of the state film awards without signing the list of films selected. This issue has come to light two days after the incident. While the other eight members have signed the list of 28 awards that was announced by Chief Minister Jagadish Shettar, Ratnaja did not and in fact walked out of the last meeting after a name suggested by him for a particular award was not accepted by the rest of the members.

On Thursday morning, the committee members were involved in last minute adjustments. The meeting was taking place in Vartha Bhavan before the team was to go to the Chief Minister's official residence where the awards was to be announced. In this last meeting some of the awards that were not yet finalised were settled. There was tough fight between Ramya and Bhavana for best actress award which went to the latter. Some changes were also made. Sarasamanna Samadi was slotted for the best film with social concern. Allide Nammane Illi Bande Summane which was earlier listed for that award was pushed to become the third best film award. Sidlingu, which was till then in the third best film award list was shifted to best debut director award. However Matte Banni Preetsona was in that category till then and was shifted to best screenplay award. Koormavatara which was till then slated for best screenplay was not compensated as it had already been selected for second best film.

At this juncture the only award left for filling up was for best editor. Most of the members suggested Kemparaju's name. However only Ratnaja was adamant that Balu be given the award for Matte Banni Preetsona.  When all the other members did not toe his line on Balu, Ratnaja was upset and left the meeting without signing the awards final list. More than getting the award for Balu, Ratnaja did not want Kemparaju to get the award. He is not on talking terms with the famous editor after their tiff during the making of Nenapirali.