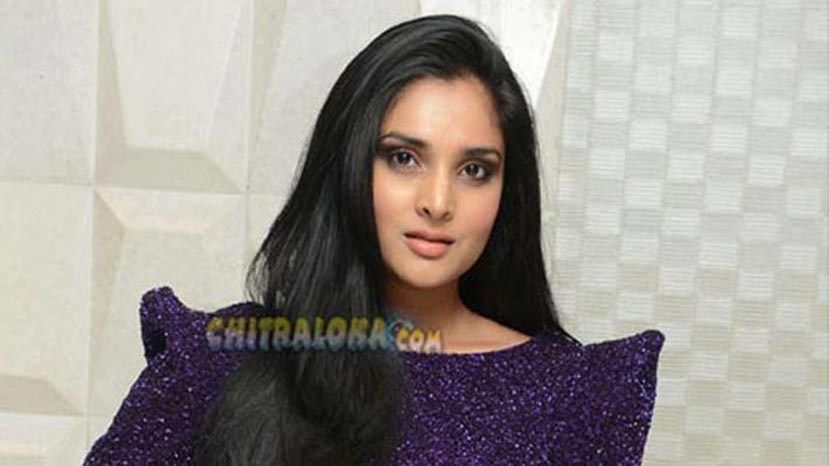 Multilingual actress Ramya aka Divya Spandana was presented with the Audi Ritz Iconic Entertainer of the Year Award last week in Chennai at a glittering event in the presence of a galaxy of stars from South Indian cinemas.

The one-of-its-kind RITZ Icon Awards 2012 conducted on September 28, 2012 at Hilton Chennai was a great success and brought together a fantastic mix of achievers from all walks of life.

Producer Kalaipuli S Dhanu handed over the award to Divya Spandana. Speaking after receiving the award, Divya Spandana said, “I am extremely delighted for having won this award. This is my 13th award for Sanju Weds Geetha and it is indeed a special one. I thank Audi and Ritz for selecting me for this award.”

Director Prabhu Deva was awarded the South Indian Icon of the Year for having struck gold in Bollywood. He was deeply moved by the profile of the awardees and heartily congratulated RITZ Magazine. When he danced a few steps from his cult hit Rowdy Rathore, the crowd burst out in cheers!

From the biggest films stars to bureaucrats, entrepreneurs, fashion designers and social activists, RITZ Awardees cut across a wide spectrum of fields.

A galaxy of film personalities descended in Chennai from all parts of south India for the elegant RITZ Icon Awards ceremony. Aadhi

Pinnisetty, Poornima Bhagyaraj and son Shantanoo, Simran with husband Deepak Bagga, director AR Murugadoss, Producers AM Rathnam, Kalaipuli S Dhanu and several others graced the event. Many appreciated the fact that RITZ had taken the effort to honour film producers as well, as they often remain unsung heroes.