SP Varadaraju awards Given Away 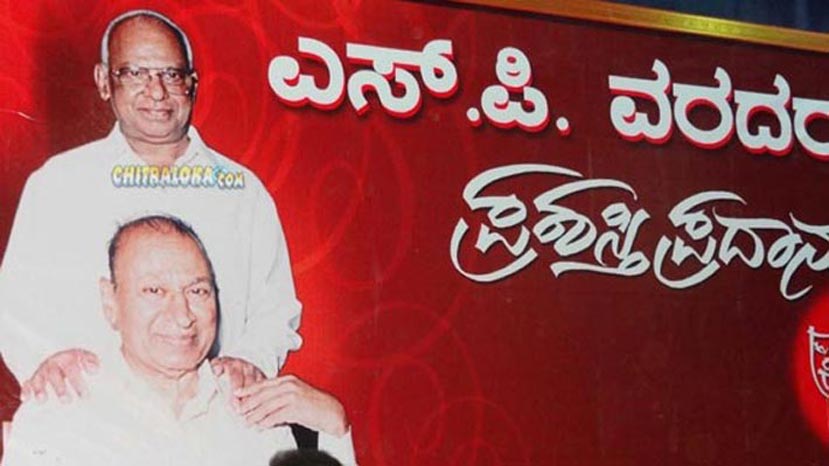 Well known artiste Srinath came over as the chief guest and gave away the awards. 'Crazy Star' Ravichandran, Shivarajkumar, Raghavendra Rajkumar, Puneeth Rajkumar and others were also present at the occasion.