SIIMA Will Be a Big Event 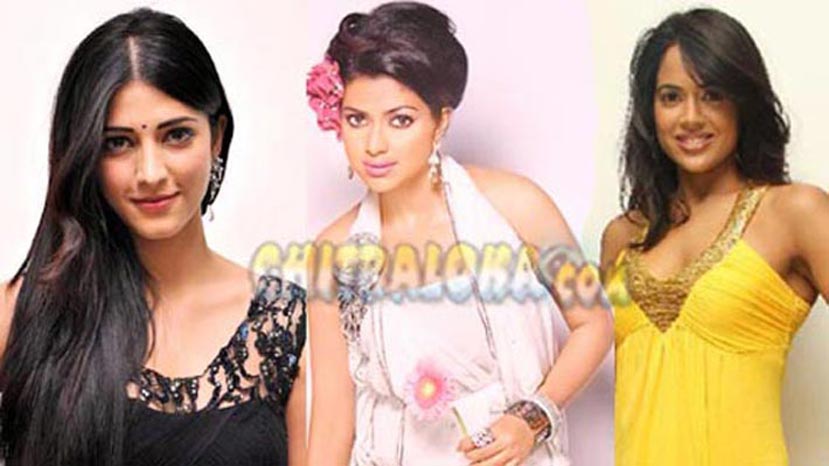 The entertainment quotient in this awards function will see many celebrity stars of the Kannada film industry featuring in the fashion shows and stage shows of some top songs from South Indian film industry.

The next day's song performances will llok more glamorous on stage with many Kannada artists like Nidhi Subbaiah,Priyamani,  Aindrita Ray, Hari Priya, Parul Yadav and Catherine Tresa dancing for the tuen of many successful songs.

The entire function will be hosted by  R.Madhavan, Manchu Lakshmi & Parvathy Omanakuttan.

The function will be held at Hall No. 8 of World Trade Centre in Dubai.